Being the 1 in 8: Living with Infertility 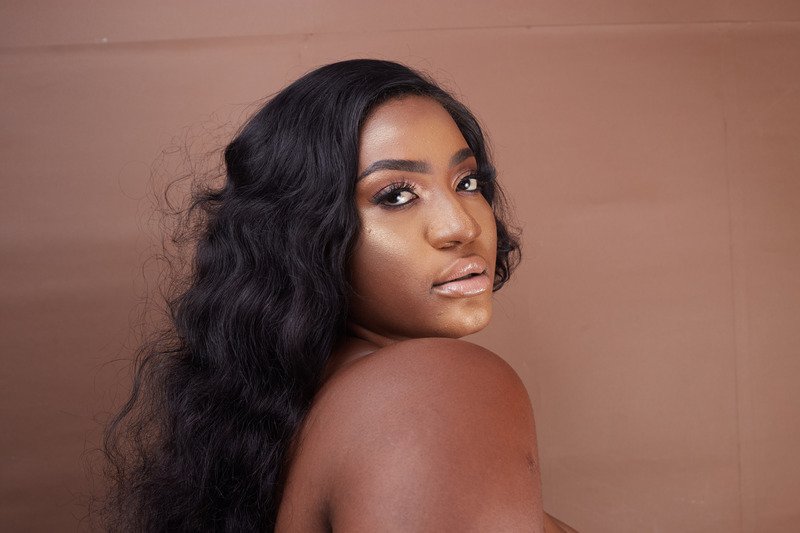 Since high school, my Mr. and I have talked about the family we would have.  He wanted two kids, while I was fine with an only child.  He or she would be well traveled and cultured, have a head full of wild coily hair, and be super smart.  We had it all planned out.  Then we found out we were pregnant, but in the worst way. After excruciating pain, vomiting, and a trip to the ER, we were faced with an ectopic pregnancy (when the fertilized egg implants in the fallopian tube instead of the uterus).  After an emergency surgery, I lost a fallopian tube and gained an angel baby. Just like that a dream was realized and then shattered.

I can’t tell you what I felt because it was so unexpected. I was dumbfounded, hurt, I actually think I was numb.  So numb, that I just picked up the pieces and kept going, never telling anyone but a friend and  our parents. We had testing to find a cause but there wasn’t one. It was unexplainable. My remaining tube looked good so the doctor said it was just one of those things and that we could still conceive naturally with one tube although it would take a little extra luck.

A few years later, I was at work and felt a pain. A crippling pain that sent me to the floor, but one that was unfortunately too familiar. I knew immediately what was happening so I acted fast and had a colleague discreetly take me to the ER.  When it was all over and done, I had another ectopic to add to my record, my remaining tube damaged, and another angel baby. Right after surgery, it was explained to me that after two back-to-back ectopic pregnancies, my next pregnancy had a greater than 50% chance of being another ectopic. I was faced with an option to keep my damaged tube and run the risk of another failed pregnancy or remove it. I chose the latter. That decision haunts me to this day because I always think what if they would’ve waited until I was out of harm’s way to give me that news and option? What if I took my time to process my options? What if the third time would’ve been different? I can’t go back though, so onward and forward.

1 in 8 couples struggle with infertility, the inability to get pregnant after a year of trying.  That means that most likely there is a woman close to you that has struggled with infertility.  That means there is a woman close to you who may be suffering silently, feeling as if she is not adequate as a woman or partner, feeling as if she has no purpose, because society and our communities equate womanhood and our value with being a wife and mother.

And I can tell you it’s rough! I have experienced a range of emotions from grief of my angel babies and my “womanhood” to anger, and even jealously of those who can get pregnant with no problems.  My marriage has been rough.  I have struggled with insecurity, depression, and anxiety.  I felt less than for a long time. Our only chance at having a biological baby is in vitro fertilization (IVF) or surrogacy, both of which are expensive, spiritually, physically and emotionally draining.

We saw a specialist who said we were the perfect candidates for IVF, but despite his prognosis, I decided my fate and told myself a biological child is not in my future. I quit before we even started.  I told everyone who asked the annoying and intrusive question “when y’all having kids?” that I didn’t want any.  I even gave my husband permission to leave our marriage because I couldn’t give him a family, something he wants more than anything.

Infertility seems foreign in our community.   People can’t fathom a black woman being infertile due to fabricated stereotypes and misinformation- we are. I am.  And it’s painful, it’s frustrating, unfair and bullshit to be honest. And being asked why you don’t have kids when your reality is you would, but you can’t are words that cut deeper than any knife.

Being diagnosed with infertility is such a life altering diagnosis. One that comes with so much baggage and shame.  We are groomed to become wives and mothers from a young age. Hell we are given baby dolls when we are babies. That is the expectation for us and no matter how much you’ve accomplished in your life, when you can’t meet that it can leave you feeling like life is unfulfilled.

I’m sharing this because I know several women, particularly black women, who are struggling silently. I want you to know you are not alone.  Whether you are undergoing treatment or have given up, I want you to know that you are NOT less of a woman. You are beautiful. Your value is not determined by your uterus. You have a lot to give. Although you may not give life biologically, I encourage you to give life to people and ideas. Also fight your battle the way you see fit. If that’s quietly, so be it. If it’s adoption, go for it! If you spend all your coint$ for a shot at motherhood, ball out! You don’t owe anyone an explanation.  Actually until now, this was a deep secret, but as I write this I actually feel a sense of relief and oddly enough, I could even say joy. I am proud in this moment that I may possibly give someone else hope or just make you feel better.  I am strong and I am facing my front, whatever that may be and I truly pray that you will do the same.

If you support and love women, please be mindful of your words. Stop asking folks their plans for their uterus. STOP IT! Let people live. If you know someone’s struggle, don’t ask them for updates. They will share when and what they want.   Don’t constantly bring up kids every time you see a couple without any. It’s rude, inconsiderate, and could be hurtful. If you don’t know what to say, say nothing.

Body on a Budget: Three Fitness Apps You Need 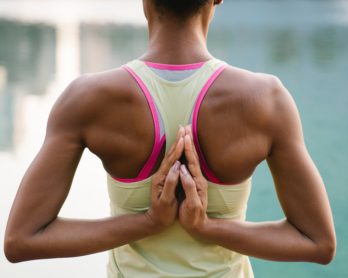 Body on a Budget: Three Fitness Apps You Need

I Need to Know the Latest!

Subscribe now to get notified about exclusive offers from Jegthemes every Weeks!